Matt and Chris – An insight into the mentor-client relationship 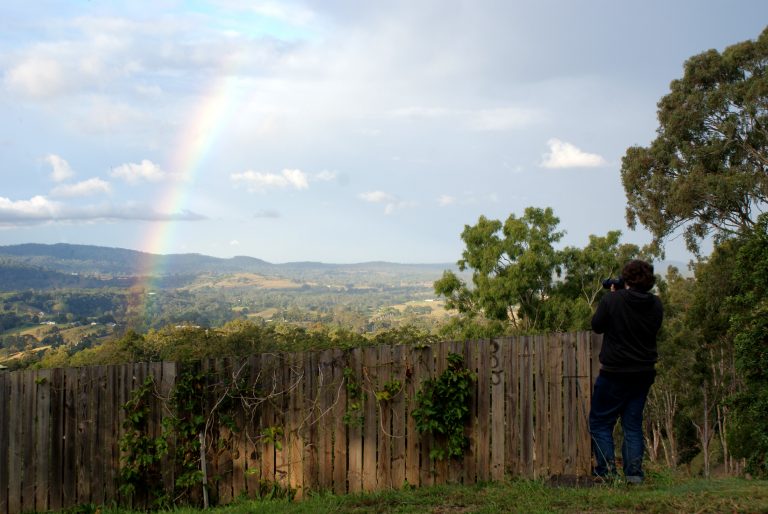 Matt first came to HYPAR as a 16 year old. He was suffering with extreme social anxiety and Asperger’s. His anxiety had left him with a sleep disorder that kept him up all night. He had no interest in getting out of bed during the day, let alone to leave the house. Matt explains how difficult his life had become.

“I clearly remember having a strong will to deny communications with anyone. I was reclusive and an extreme introvert. My participation in the community had dwindled to virtually none and I was not seeing a light at the end of the tunnel.”

Matt started working with HYPAR mentor Chris. It was slow going, but Chris was patient and wanted Matt to know it was ok to take things at his pace.

“I had an honest desire to get to know Matt as a person, not just as his diagnosis.”

Over the first couple of weeks Chris learned that Matt had an interest in computers. He started opening up about dabbling in comical graphic art pieces, so Chris introduced him to Photoshop and gave him a few lessons on how to use it.

“First we looked at comical stuff” said Chris “But I expanded the tutorials to cover more complicated Photoshop tools. Matt was soon tinkering with stock images he found online. That’s when I suggested he look at capturing his own images to make his pictures truly his own.”

Matt was keen on the photography idea so Chris helped him get started in a safe, quiet way with nature photography, simply driving around Samford Valley. The pair then started hiking through nature reserves like Cedar Creek until Chris gradually began to bring Matt into more populated environments.

“Soon we were doing weekly grocery shopping for his mum” said Chris with a smile” and he’s now excited to be attending his first job interview.”

Matt is grateful to have a mentor like Chris. Together they’ve created a relationship built on trust, understanding and support. And Matt has been able to slowly regain his confidence through many of the outings and activities he’s enjoyed with Chris by his side.

“In the past few years, I’ve honed my photography and editing skills. I’ve also done activities such as trekking, exploring, driving and navigating through reserves, creeks and small waterfalls. It’s motivated me to see more and do more.”

Matt has also learned practical life skills that have helped him develop in many areas.

“Chris has helped me fine-tune my capability to handle emotional burdens. I now have strategies that keep me on the right track. I’m able to actively make decisions, attend appointments and stick to a weekly routine.”

Matt has make incredible progress, gained more independence and his future looks bright. He can now see that light at the end of the tunnel.

“I never thought I would seek employment actively, or be reaching out to the community to offer a helping hand. Thanks to positive reinforcement, constructive feedback and motivation, Chris has helped me establish short-term and long-term goals. His encouraging words have made me hopeful for the future.” 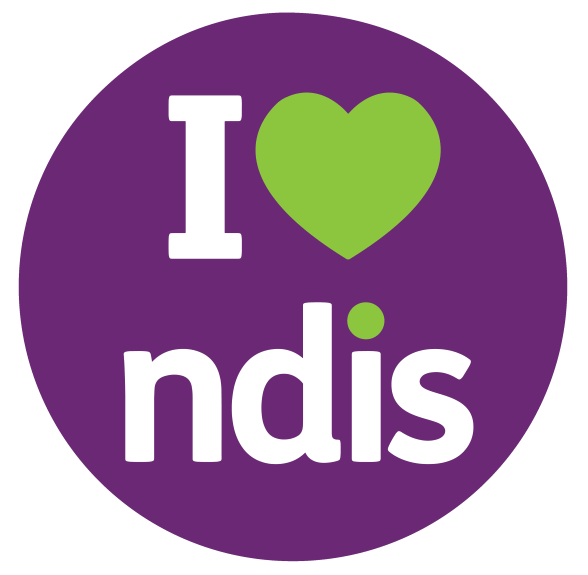